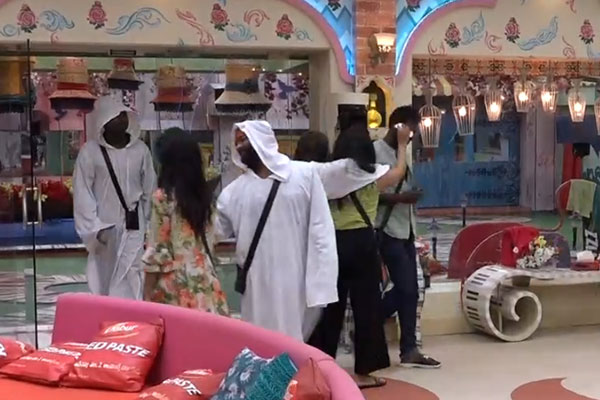 If you had followed Bigg boss Telugu, you might have seen this Ghost vs humans task in previous two seasons. Today Bigg boss gave the similar task to season 3 housemates. As per this task, house is divided into two groups – of ghosts and of humans.

This task will continue in next episode as well. 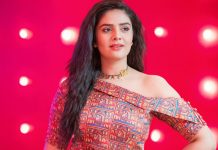 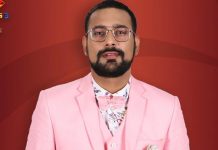 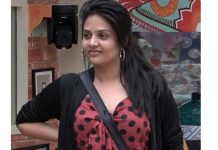 Will Bigg boss give title to a female contender at least this season?