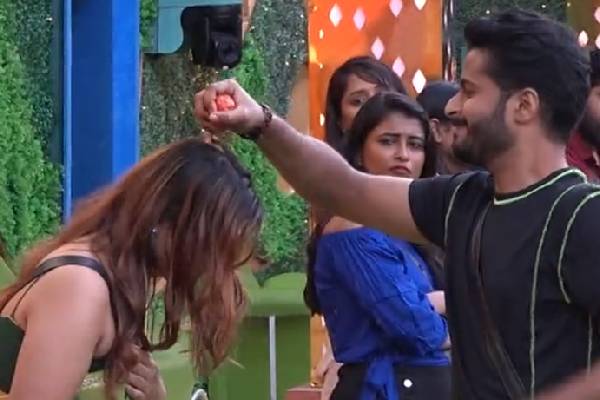 Monday is the day of nominations in the house. As always, this week’s nominations process also was fierce. Details as follows.

Inaya, Arohi , Revant , surya , Sudeepa , Srihan , Raj , keerthi and Arjun are in the nominations this week.