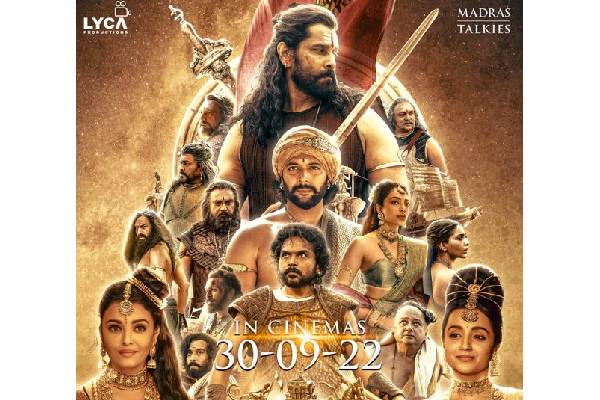 Veteran director Mani Ratnam’s dream project Ponniyin Selvan is made in two installments and the first one is releasing this Friday. Mani Ratnam has been working on this project and it took four decades to materialize and complete the shoot. Popular producer Dil Raju bagged the Telugu theatrical rights of Ponniyin Selvan. He bought the rights for Rs 10 crores and is releasing through his distributors on an advance basis. The entire amount would be refundable if the film fails to live up to the expectations. The makers also allocated Rs 2 crores as the promotional budget for the Telugu version.