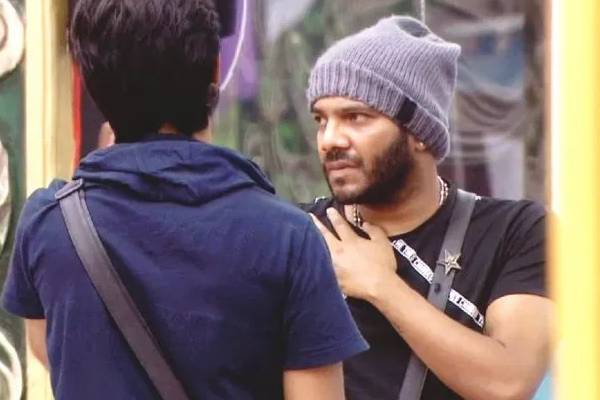 Singer Noel is known to the Telugu audience not only as a singer but also as an actor. Especially, his performance in the movies like Eega and Kumari 21f got good appreciation. It seems big boss team contacted him during season 2 itself but he could not make it. Finally he joined Bigg boss season 4. He was seen very active during the first couple of weeks. In fact he was the first one to become captain of the house this season. But all this changed after he went to jail as part of a task. He was seen dull and passive after coming from the jail . Even though Bigboss did not show any footage of his suffering , the audience could guess that he might have some health problems by seeing the way he is behaving and his walking style.

In social media rumours started floating that, he is suffering from arthritis or some other similar issue as joint pains has been mentioned by other contestants regarding Noel’s health condition. In recent episode, Bigg boss asked Noel to come to confession room and told that his health condition requires the treatment by specialists as well as some rest and so he had to leave the house. Singer Noel seemed to be happy with the decision considering his health condition. But the housemates became very emotional while bidding adieu for him. As it is known to everyone, singer Noel is one of the non controversial person of this season and he even got the title of ” Relangi Mavayya of Bigg boss season 4″ after the character portrayed by Prakash Raj with the same name in the movie Seethamma Vakitlo.

But big boss finally announced that he still has chances of coming back into the house provided his health conditions improve quickly. This announcement made the housemates happy and all of them wished singer Noel to come back as early as possible into the house.