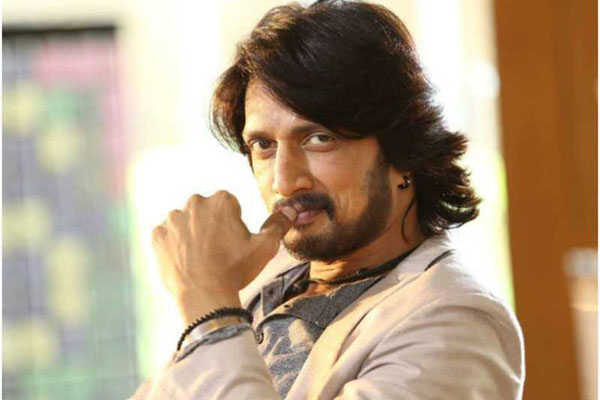 Powerstar Pawan Kalyan gave his nod to feature in one of the lead roles in Ayyappanum Koshiyum remake. Rana Daggubati is in talks for the other lead role but there is no confirmation from Rana about the project. The makers have considered Vijay Sethupathi’s name for the other role which is to be a challenging one and competes with Pawan’s role. As per the latest news, we hear, Kannada Superstar Kicha Sudeep’s name too is considered for the role.

Sudeep who is quite busy with Kannada films has been approached and the discussions are on. If Rana steps out from the movie, the makers are keen to lock Sudeep for the role. There are also speculations that Sai Pallavi is approached to play Pawan’s wife in the film. Things will be finalized very soon and the shoot commences in January 2021. Saagar Chandra is the director and Thaman composes the music. Sithara Entertainments are the producers of Ayyappanum Koshiyum remake.