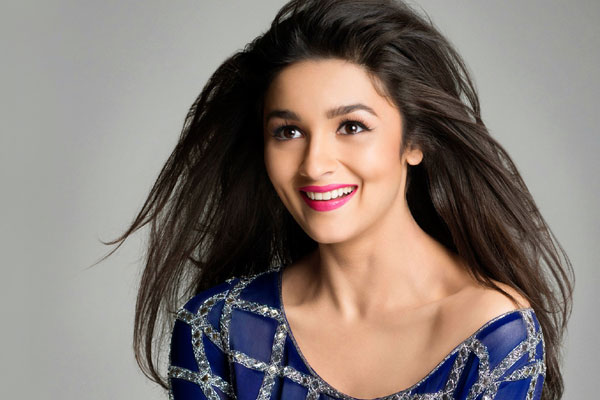 Bollywood beauty Alia Bhatt is all set to join the sets of RRR from November 2nd. SS Rajamouli and his team are in plans to complete her portions at the earliest as the actress is occupied with a bunch of Bollywood movies. Going with the reports from the Bollywood media, Alia Bhatt is expected to croon for a song for RRR. The actress lent her voice in the past for songs in the films Highway and Humpty Sharma Ki Dulhaniya. Alia is expected to lend her voice for a song that features herself.

However, she would croon for the Hindi version alone. Alia already took up Telugu lessons for RRR and there are talks that she would dub for her role in RRR. Alia has some crucial portions and she will be seen in a song with Ram Charan in the film. The shoot of RRR is taking place in Hyderabad. This big-budget project is expected to have its release in 2022. NTR and Ram Charan are the lead actors and DVV Danayya is the producer.