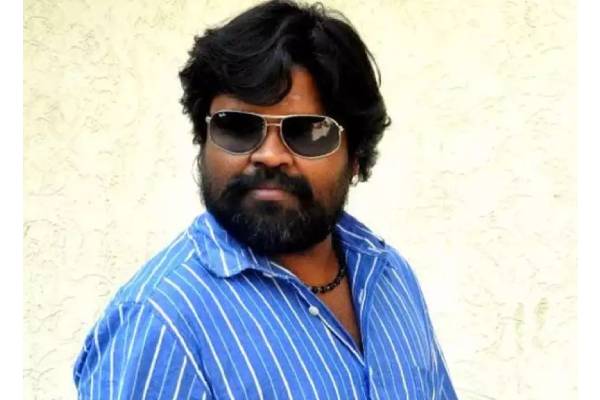 We need to wait and see how the show will be in the upcoming weeks.