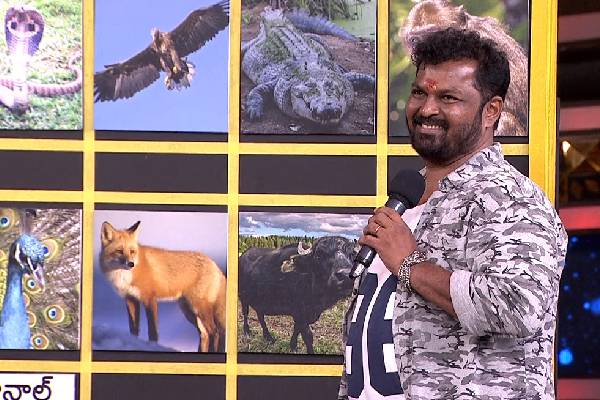 As the audience predicted, Surya Kiran got evicted from the Bigg boss season 4. He is the first contestant to leave the house this season. While leaving the house Surya Kiran was given the pictures of some animals and asked to relate those animals to the contestants. The way he analyzed the housemates’ characters and related to the animals really show his talent and observation skills.

He related Gangavva to the ant and said as an ant can carry 30 times of its own weight, she also carried 30 times more hardships in life compared to what she can handle.

By seeing the way Surya analyzed the contestants, the audience thought it would have been nice if such a talented person stayed in the house for a couple of more weeks. But it seems his impatience worked against him.