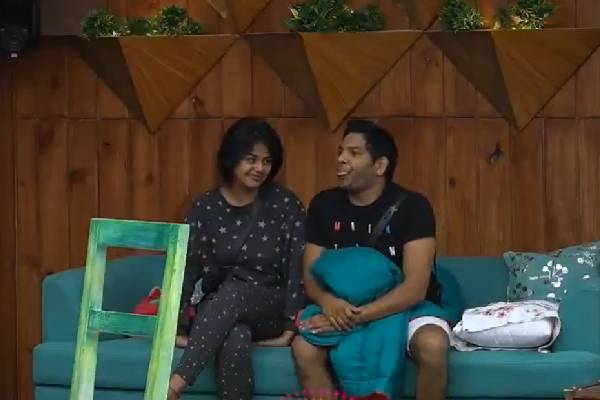 In Bigg boss’s house, today’s episode is filled with emotions, tasks, gossips, and fun moments. The episode was overall a potpourri of different kinds of emotions.

Avinash and Gangavva made the audience cry:

The episode started with some housemates sharing emotional moments of their life. Noel started by sharing his emotions and his bonding with his mother. Lasya too joined him and shared his feelings when she gave birth to her son.

Later, Avinash disclosed that he was on the verge of committing suicide during the lock down. He bought a house for his parents recently as he had some money which he thought is sufficient. But after paying money as a down payment, his father got cardiac problems and joined the hospital and he had to spend all the money he had. As his mother was also hospitalized at the same time for different problems, he had to borrow 10 lakhs on interest. As EMIs for the house, interests on borrowed money started mounting up, and at the same time lockdown severely impacted his sources of money, he almost decided to commit suicide. But later he got some courage and confidence and moved on in life. Gangavva also explained a very tragic incident from her life when she lost his little daughter due to fits. Her narration made the entire house cry.

Bigg Boss gave a task to Avinash to imitate him and the housemates can ask any questions to Avinash who is doing the role of Bigg boss. He utilized the opportunity given to him fully as always. He evoked laughs most of the time while doing this task. His one-liners on Harika, Noel, Amma, and Lasya and his conversations with Divi were entertaining.

Avinash and Amma Rajasekhar are time and again displaying that they are very good entertainers. When Akhil and Divi were having a private conversation, Avinash, Amma Rajasekhar, and Ariyana formed a group and embarrassed them by singing songs that relate to their conversation. The spontaneity shown by Avinash and Amma in the selections of songs entertained the audience.