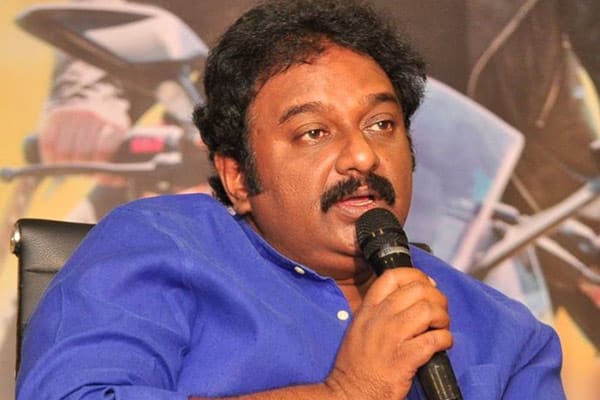 VV Vinayak is one of the best mass helmers of Telugu cinema. The talented director lost track from some time and has been struggling to sign a project. It is then, Megastar Chiranjeevi asked Vinayak to work on the remake of Lucifer. He recently completed the scriptwork, narrated it to Chiranjeevi and got a nod from Megastar. VV Vinayak celebrated his birthday today and wishes poured in from all the corners. Ram Charan personally visited Vinayak’s office and wished him in his pandemic season.

But VV Vinayak was expecting an official announcement about the remake of Lucifer remake but it did not happen. He was slightly disappointed about it. Chiranjeevi has to complete Acharya and he will work with Meher Ramesh for the remake of Vedhalam from March. Chiranjeevi felt that there is ample time to make an announcement about Lucifer remake and stood calm. Vinayak felt that an announcement at this time would be a huge boost up for him. Vinayak is also working on a script for Nandamuri Balakrishna. His acting debut Seenayya got shelved recently.