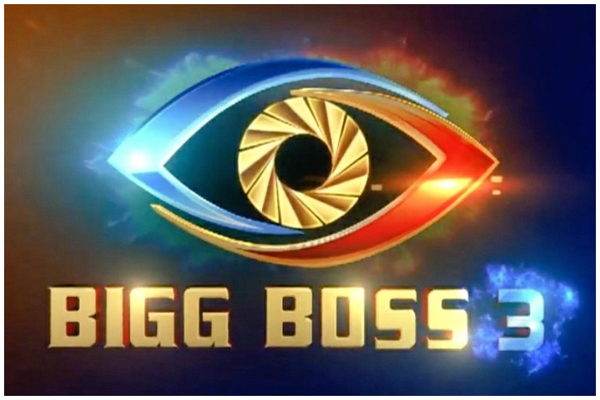 Bigg Boss reality show is one of the hugely successful reality shows in India. In Telugu also, with each season the show is getting bigger and bigger. During season 2, the number of votes polled for re-entry of the contestants itself was almost same as the total votes polled for the grand finale of season 1. Season 2 finale got even more votes. Now, with just one welcome episode aired, Bigg boss season 3 Telugu is getting much bigger than previous 2 seasons.

STAR MAA has tweeted that #BiggBossTelugu3 tops nationwide trendings in Twitter. It is no surprise that the show garnered huge attention despite there was no press event introducing the host i.e. Nagarjuna. Already memes and trolls also started in social media on Bigg boss 3 Telugu. Especially people started trolling Nagarjuna also albeit on lighter-vein.

We have to wait and see whether Biggboss3 Telugu will surpass the previous two seasons or not. 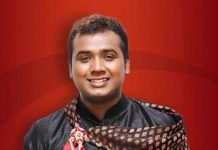 Bigg boss tidbits: Will Bigg boss save Rahul for the sake of ratings? 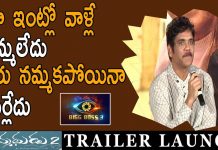 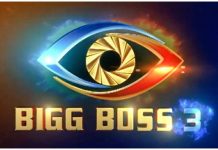