Switch to: తెలుగు
Home Politics BJP fails to get its deposit in Atmakur by-poll 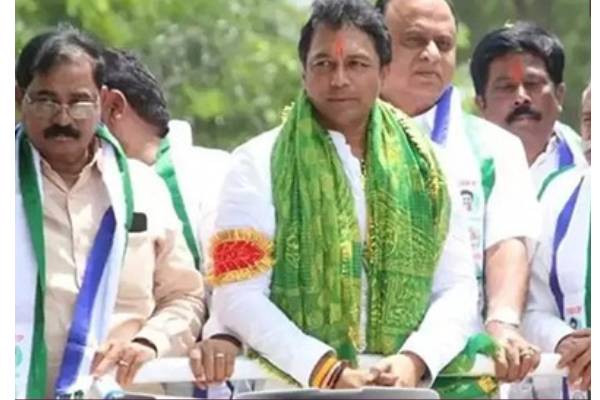 The BJP has failed to get its deposit in the Atmakur Assembly by-election, results of which were out on Sunday. The counting at the Andhra Engineering College was completed much before it was expected. The results were out before lunch and the YSR Congress had retained the seat with a huge margin of 82,742 votes.

The YSR Congress secured 1,02,074 votes while the BJP secured just 19,332 votes. The BSP secured 4,897 votes followed by NOTA which scored 4,197 votes. This majority was three times higher than the party secured in the 2019 general elections.

The BJP campaigned extensively in the constituency to make its presence felt among the voters. The party had roped in more than a dozen Central leaders including some ministers to woo the voters. The BJP has been present in the constituency for a long time and senior leader Bollineni Krishnaiah contested unsuccessfully in the 2004 election. He then moved to the TDP and lost by a margin of 22,276 votes in the 2019 elections.

The BJP is testing its strength in every Assembly constituency in the state. The leaders are listing the constituencies where they have considerable presence and Atmakur is one of them where the BJP has pinned its hopes. However, the defeat now in the by-election had watered-down their hopes for the next election.