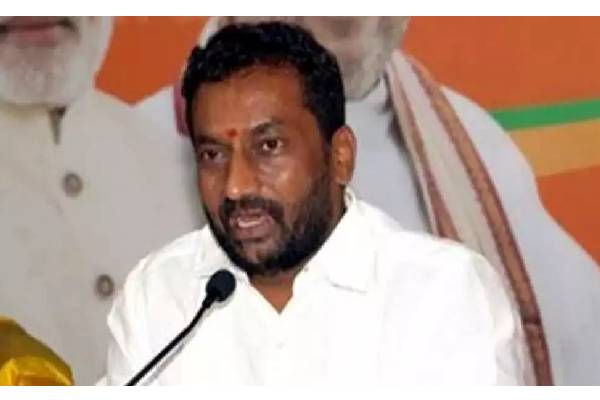 The election heat is rising in the elections to the Greater Hyderabad Municipal Corporation (GHMC). Now, the Bharatiya Janata Party Telangana leaders are making unsparing attacks on both KCR and Jagan Reddy. The YCP is not contesting the GHMC elections but still its name is being dragged into the election debates frequently there. Newly-elected Dubbaka BJP MLA M. Raghunandan Rao made sensational comments on the YSR death.

Raghunandan, in his inimitable Telangana style, warned KCR that he would meet the same fate as that of one leader who also behaved in the same way with arrogance. That particular leader became a ‘pavuram’ (dove) in Pavuralagutta and KCR would also meet a similar fate. Following this, the YSR social media activists launched a hate campaign against Raghunandan under the titles like ‘say no to hate’.

The YCP leaders asked why the BJP leaders were targetting the YCP though it was not contesting in the GHMC elections. They also called upon YSR family loyalists in Telangana Capital to vote for the TRS and ensure the defeat of the BJP everywhere.

On the other hand, the BJP was apparently trying to encash the anti-YCP feeling among Seemandhras residing in Hyderabad because of the heartburn against Jagan policies in sand, liquor, projects, etc in AP.