Texas officials discovered a body of a small child around 0.4miles away from the place where Sherin Mathews has gone missing for more than a fortnight.

The Indian origin three-year old went missing after her adpotive father made her stand at around 3:00am on October7 outside her home as a punishment for not drinking milk.

As per the police department, the unidentified body was found in a culvert beneath a road, on Sunday morning. The officials said that the body could possibly be Sherin Mathews.

A medical examiner will identify the body while the FBI evidence recovery team will process the scene. While the cause of the fatality is yet to be determined, her parents have been informed of the finding.

Although FBI, US Marshals, K9 dogs, Drones and the National Center for Missing and Exploited Children have participated in the search, external affairs minister Sushma Swaraj has involved the Indian Embassy in U.S. for the investigation.

Saraswati who was later given the name Sherin, was adopted by Kerala-origin Wesley Mathews and Sini Mathews from Mother Teresa Anath Seva Sansthan from Bihar last year. 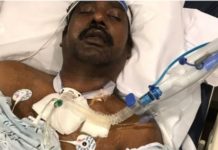 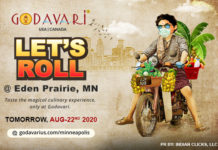 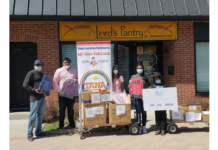