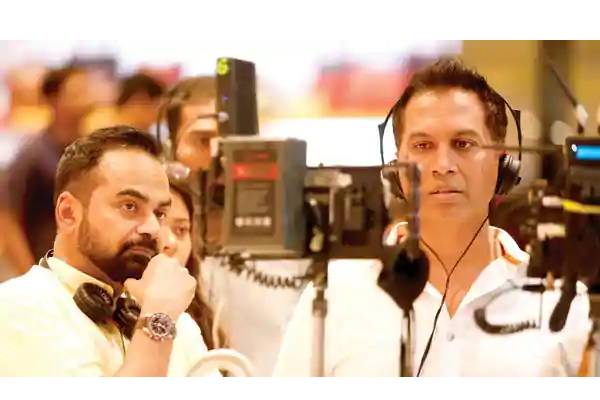 Talented directors Raj and DK did not have a smooth sail in Indian cinema. But the duo waited for their time and never picked up commercial flicks. All their recent films won critical acclaim and are engaging. They even ventured into the digital space and directed The Family Man which was a smashing hit. The second season for the web series is getting ready for release now. Raj and DK produced a different movie Cinema Bandi which is now streaming on Netflix. The response for Cinema Bandi is decent. They are quite busy with several Bollywood movies now.

Raj and DK are youngsters from Telugu states and they always wanted to work with Tollywood actors. They are now waiting for the right opportunity to direct a star Telugu hero and the talks are on. Raj and DK have a couple of scripts ready and things will be finalized soon. Raj and DK are also in plans to produce content-driven Telugu movies in the coming months. Hope they explore the happy space in Tollywood and come up with interesting projects soon.