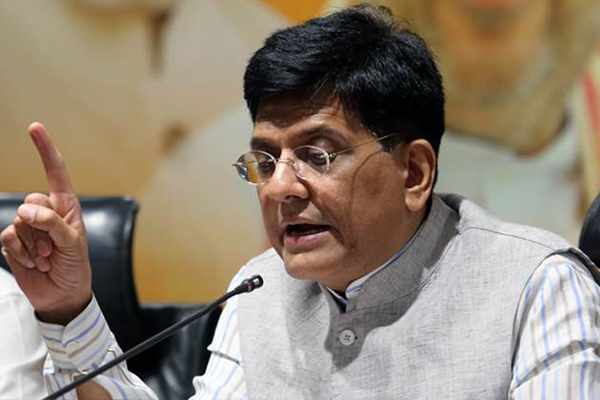 The Union Government has decided to increase the quota of Oxygen, Remdesivir injections, supply of vaccines to Telangana State.

The Union Minister told the CM that the supply of Remdesivir injections would be increased from 5,500 to 10, 500 from Monday onwards. The Centre also decided to supply an additional 200 Tonnes of Oxygen following the demand for more supply from the state government, the Union Minister said.

The Union Minister also informed the CM that the required Oxygen for Telangana state would be supplied from Bhilai in Chhattisgarh, Angul from Odisha and from Durgapur in West Bengal States.

The Union Minister explained to the CM that Prime Minister Narendra Modi had instructed him to supply the required Oxygen, Remdesivir, Vaccines to the state to curtail the Corona spread and against the backdrop of the State High Court’s verdict that the state government should offer treatment of Corona to all the patients which had increased burden on the state.