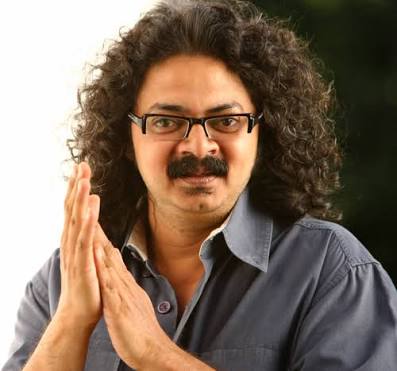 Ram Charan, who is currently on a vacation with his family, will return to Hyderabad in a few days. The pre production work of his next film is currently on and the regular shooting is likely to commence from early next year. The film, an official remake of Tamil blockbuster Thani Oruvan, will be directed by Surender Reddy.

According to the latest reports, the makers of the film approached noted Bollywood lensman Aseem Mishra to crank camera for the film. It is learnt that the popular cinematographer has agreed to work for the film and has already watched the Tamil version. Aseem is popular for his work in Bajarangi Bhaijaan, Ek Tha Tiger and Dabaang 2 to name a few.

The remaining cast and crew is yet to be confirmed. Allu Aravind and NV Prasad will shepherd this project