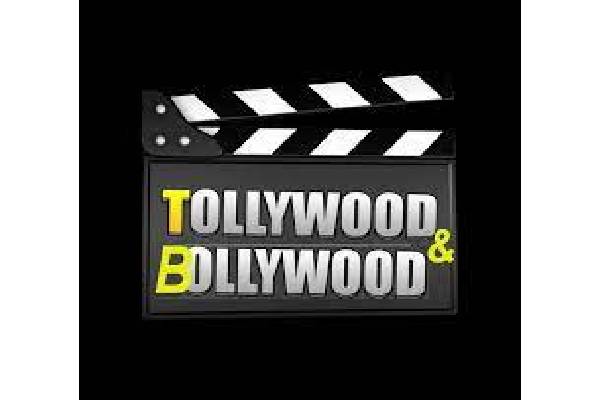 Bollywood audience have been eagerly waiting for mass Telugu films and the collections of Pushpa: The Rise explains it. There are not many mass helmers in Hindi cinema except Rohit Shetty and couple of other directors. Bollywood filmmakers like Karan Johar are now keen to work with mass directors of Telugu cinema. After Liger, Karan Johar is keen to come on board for the next combo of Puri and Vijay Deverakonda. If things go as per the plan, our Telugu directors will soon direct the top stars of Hindi cinema. Harish Shankar is already ready with DJ remake and Siddharth Malhotra will play the lead role.

Actors like Varun Dhawan are ready to sign mass films as the taste of the Hindi audience is changing. Tollywood filmmakers like Allu Aravind and Dil Raju are now keen to produce more films in Hindi as they have a huge hold here. They are in plans to sign projects with Tollywood directors and Bollywood actors. For this, they will need Bollywood filmmakers on board. Instead of waiting for Tollywood stars, our directors too are keen to sign Bollywood films. We can expect some unusual combinations in the coming days. 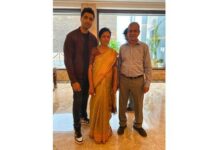