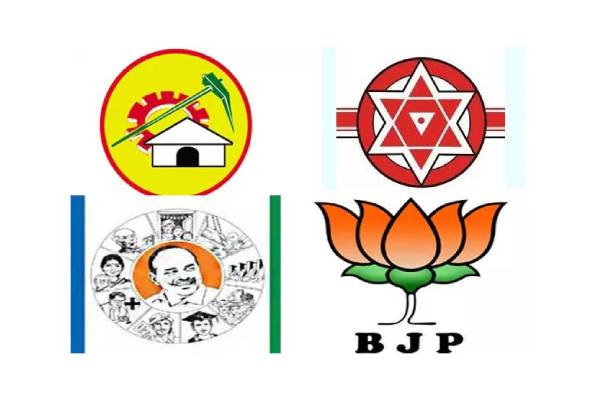 With election fever slowly setting in Andhra Pradesh, all the major political parties are trying to court the numerically largest Kapu community. Major parties are sharpening their strategies to woo the Kapus, who are large in numbers but never had a CM from their community so far.

Leading the pack is YSRCP and its boss YS Jagan. He is trying to project his proximity to Kapu icon and mega star Chiranjeevi. He has ensured that Chiranjeevi is at the centre of the solution to the film theatre tickets issue. He also saw to it that Minister Perni Nani, a Kapu, is projected in the whole episode. Jagan’s overall plan appears to be to keep the Kapus away from the Jana Sena.

The other party, the BJP, too is pinning all its hopes on the Kapus. Party state chief Somu Veerraju himself is a Kapu. He has been meeting several Kapu leaders and is trying to tout the party’s alliance with the predominantly Kapu Jana Sena. The BJP has also asked former minister and former BJP state president Kanna Lakshminarayana to focus on Kapu vote bank. Thus, Kapus have become the most sought-after community these days in AP with every party trying to woo them.