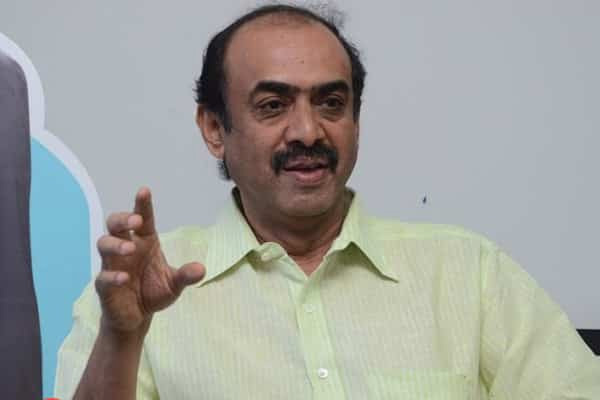 Ever since Venkatesh’ Narappa is announced for a direct digital release, there are controversies around the decision. Suresh Babu who is also a distributor and exhibitor opted out for the digital path which triggered debates. Going deep into the issue, Suresh Babu explained that it was not his decision and it was made by Kalaipuli S Thanu who co-produced Narappa. He said that Thanu lost big money before the second wave due to Karnan’s theatrical run and he wanted Narappa to release on a digital platform.

“In the coming future, both theatres and OTTs will co-exist. The digital era has been changing the face of cinema. Technology is making entertainment accessible for everyone. Taking a hold on ticket pricing is not a good sign. We are not an essential commodity. They are restricting the film business. There are no businesses with restrictions. The governments should save the film industry and exhibition sector. Venkatesh is outstanding in the film and Narappa is a realistic commercial film. It is high on sentiment and action” told Suresh Babu during his recent interview.