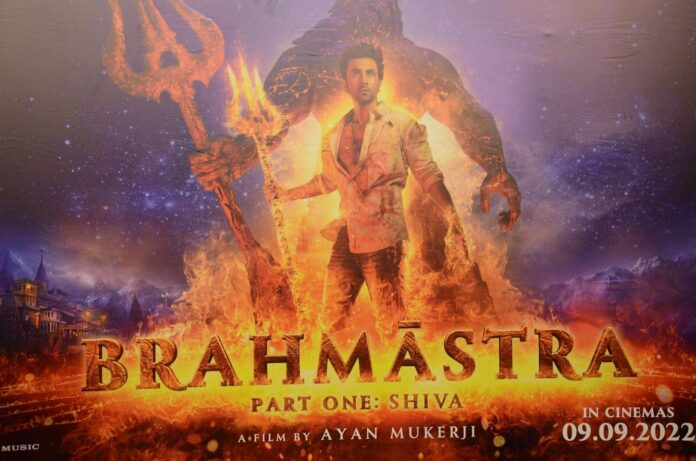 Only God knows about why and how the hashtag #BoycottBollywood started and this is making the Hindi film industry restless. Never before in the history, the films of stars like Aamir Khan and Akshay Kumar struggled to report decent footfalls across the country. #BoycottBollywood trend has taken a huge toll on Bollywood. Though Aamir Khan urged the audience to watch his film, there was no turnout. Thousands of shows were cancelled over the weekend. Even the long weekend could not help the film. Aamir Khan is left in deep shock with the opening numbers of the film. The distributors are demanding compensation for the losses and Aamir Khan decided to pay partially for the losses of the distributors.

The Boycott trend is having a huge impact on the theatrical business of the films. The filmmakers are left clueless about what to do to cross this barrier. After Hrithik Roshan tweeted about Laal Singh Chaddha, he and his film Vikram Vedha were targeted. The hashtag #BoycottVikramVedha is now trending on Twitter. There are a bunch of films planned for release in the coming days and the producers of these projects are left worried. Ranbir Kapoor’s Brahmastra is the next big film from Bollywood that will release soon. The makers spent a bomb on this project and the film was in making for years. Bollywood for now hopes for a strong comeback and is left under huge stress because of the negative wave against the country’s biggest film industry.