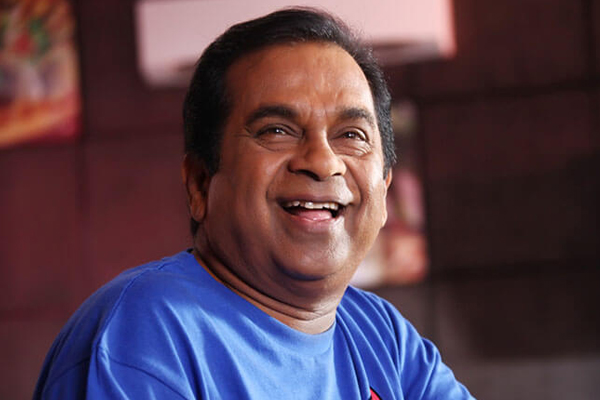 Veteran actor and comedian Brahmanandam was once the busiest and highest-paid actors of Telugu cinema. Eventually, he lost craze because of his repetitive roles and because of doing too many films. Brahmanandam has been struggling for offers from some time. We have an interesting news about the veteran actor’s comeback. Brahmanandam will be seen playing a crucial role in Ranga Marthanda, a social drama that is directed by Krishna Vamsi. Prakash Raj is playing the title role in the movie.

What’s so surprising is that Brahmanandam is not making his comeback with a comic role. He will be playing a serious role in Ranga Marthanda and has enough prominence after Prakash Raj’s role. His role ends up tragic and the audience will be moved up with the character. Krishna Vamsi felt that Brahmanandam could do justice for the role and finalized him. Brahmanandam is confident in making a comeback with this role. The film will resume shoot soon and will release next year.