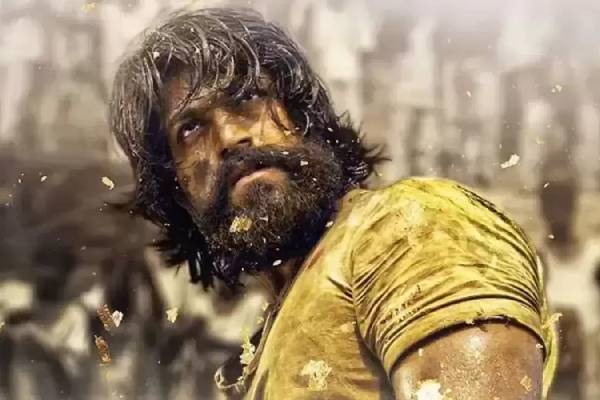 He said that Prashanth Neel, the mastermind behind KGF is busy with Salaar which is 35 percent complete. The next schedule of Salaar will take place next week and the makers are keen to complete the shoot of Salaar by October. Vijay Kiragandur said that KGF: Chapter 3 would have several new roles and characters. Yash and Srinidhi Shetty will reprise their roles from the original in KGF: Chapter 3.