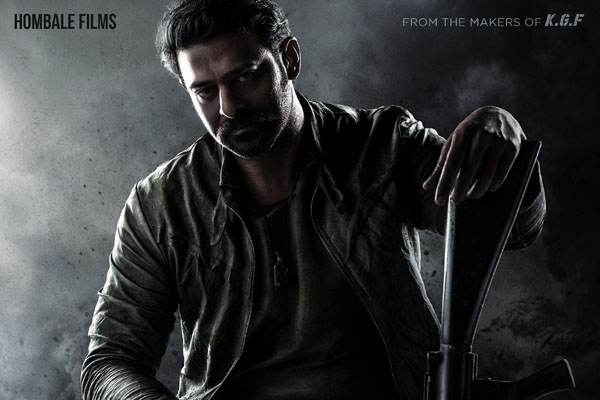 Young Rebelstar Prabhas, the new pan Indian actor kept his fans surprising with a bunch of announcements in the recent months. Here comes one more big announcement about his next film that will be directed by KGF sensation Prashanth Neel. Touted to be a high voltage action saga, the film is titled Salaar and will be high on action. Prabhas looks completely packed and is ready for action in the first look poster. Prabhas looks new with shaped hair and a thick mustache in the angry pose of a young man holding a gun.

The shoot of Salaar starts next year once Prashanth Neel is done with his current project KGF: Chapter 2. Hombale Films, the producers of KGF will bankroll this high voltage action entertainer. More details about the project will be announced next year. Prabhas is currently wrapping up his portions for Radhe Shyam in Hyderabad. 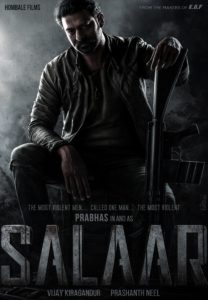