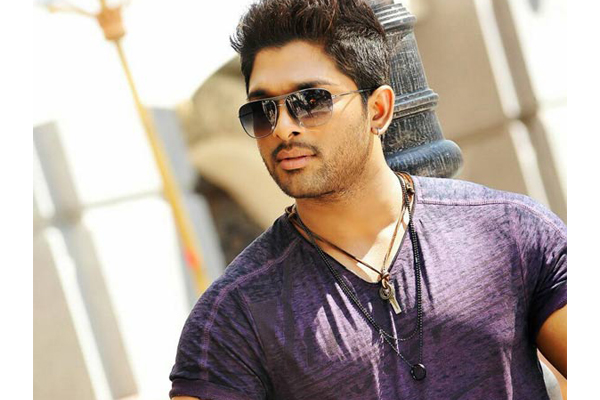 The release clash between Gunasekhar’s recently released Rudhramadevi and Ramcharan’s most awaited film Bruce Lee is taking ugly turn with indudtry stalwarts blaming each other. After Charan announcing that his film will release on the scheduled date as it was decided way back, popular director Dasari Narayan Rao stated that it is good for industry if big budget films are given some space.

Reacting strongly on this issue, Stylish star Allu Arjun tweeted, “It is unfair to blame the producer of Bruce Lee for not moving their release date by a week. They have announced it long back that their release date is October 16. Rudhramadevi was supposed to release on September 04 which they could not for many reasons. Knowing the release date of Bruce Lee, the producer of Rudhramadevi released it on October 09 with a hope that both films can run in the market simultaneously. Now it is unfair for anyone to blame Bruce Lee for overlapping.”

Interestingly, Bunny played a crucial role of Gona Gannareddy in Rudhramadevi which was critically acclaimed.

Let us wait and see whether Gunasekhar will come out to react on the issue.