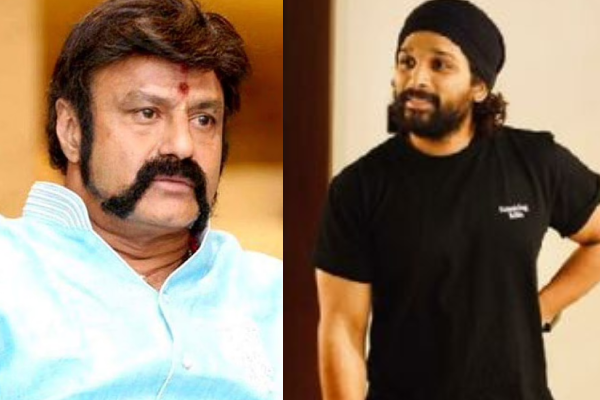 Stylish Star Allu Arjun is almost done with the shoot of Pushpa and the film hits the screens on December 17th. The actor has been in talks with various directors and he is yet to finalize and announce his next. He is also holding talks with Boyapati Sreenu for a high voltage action entertainer. Allu Arjun is in plans to take the call only after the release of Balakrishna’s Akhanda which is directed by Boyapati. There are talks that Allu Arjun will take up the second installment of Pushpa and it completely depends on the result of Pushpa directed by Sukumar.

Allu Arjun is also in talks for Icon to be directed by Sriram Venu. Allu Arjun will take the final call on his next only after the release of Akhanda and Pushpa. On the otherside, he is making his Bollywood debut with Pushpa and the film will have a wide release across the North Indian circuit. The top actor is in plans to promote the film aggressively. Pushpa is also the costliest film made in Bunny’s career. Mythri Movie Makers are the producers.