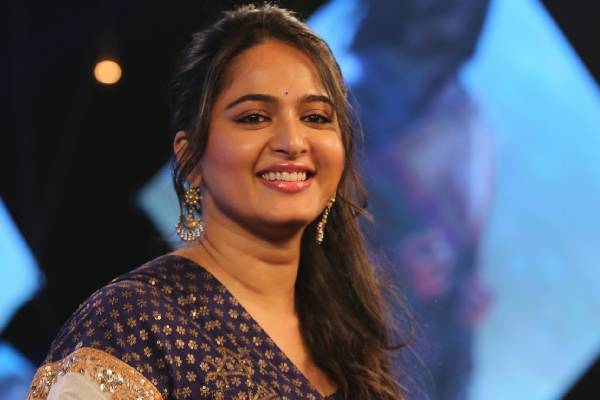 The second season of Balakrishna’s celebrity talk show that is hosted for Aha will start soon. The guest list would be quite interesting this time and there are a lot of rumors that are on about the celebrities. None of the heroines made their presence in the first season of Unstoppable. The latest buzz says that several top actresses will make their presence in the second season. As per the speculation, Anushka is expected to be seen in Unstoppable 2 and the talks are going on for the same.

Anushka has been away from the media and the public after she gained considerable weight. The actress is rarely signing projects and she has been struggling to cut down her weight. We have to wait to see if the top actress agrees to shine in Unstoppable 2. There are talks that Chiranjeevi, Nagarjuna, Venkatesh, Pawan Kalyan and Trivikram are expected to grace the talk show. Aha is expected to make an official announcement about the dates and Balakrishna will commence the shoot of Unstoppable 2 once he is back from Turkey.