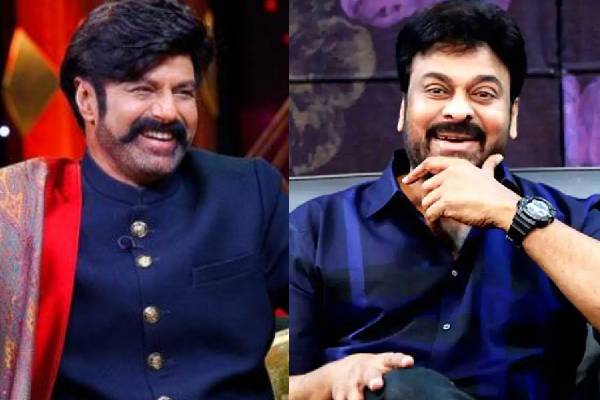 But Megastar was occupied with the shoots of several films and he could not be a part of the first season. The latest update says that Chiranjeevi will be present for the second season and he would share the stage with Balayya. The dates of Megastar will be locked in advance and the talks are going on. BVS Ravi and his team are working on the script for the second season. Balayya is currently shooting for Gopichand Malineni’s film which will release later this year.