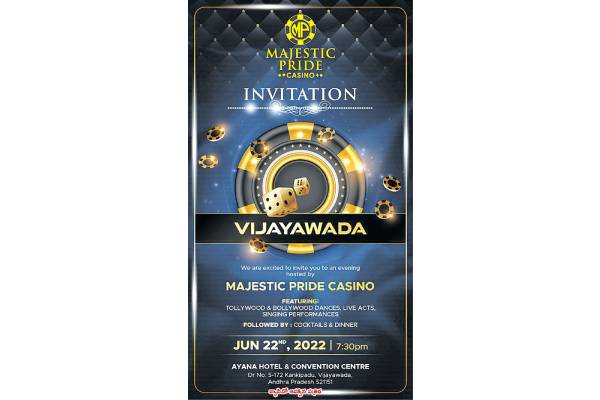 The police in Andhra Pradesh were shocked to learn that some people have planned to organise casino gaming in Kankipadu town of Krishna district. The alerted police have cancelled the permission and are on the lookout for the organisers.

Interestingly the excise department had issued permission for serving liquor in the event. They have received a representation seeking permission to serve drinks at a get-together event on June 22 night in a function hall in Kankipadu town.

The police too have received a similar application seeking permission for organising musical night and get-together in the night. The organisers have mentioned that they would bring some popular singers and dancers from the film and television industry and have songs and dance during the event.

However, the organisers have sent special invitations to some select people asking them to come for the event. These invitations have the details of the event which indicates that it is not just a get-together but a casino where gambling also happens besides dances. They were also charging Rs 20,000 as entry ticket price.

On learning about this through social media, the Kankipadu police have cancelled the event and are looking for the organisers. The police told media persons that the application has information about get-together and has no other details. 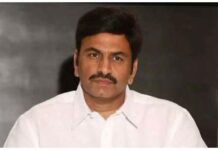 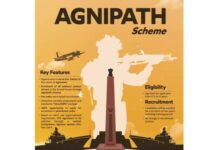