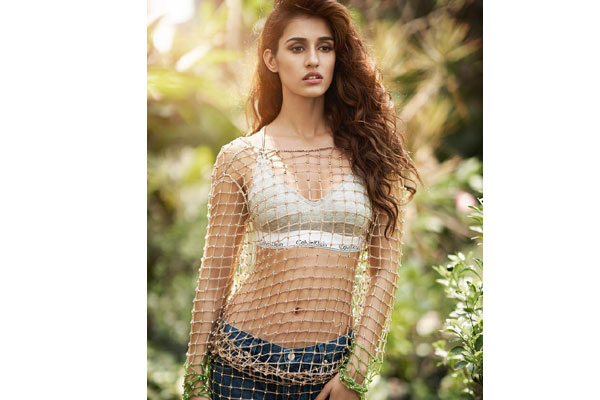 Young Rebelstar Prabhas is busy wrapping up the shoot of his upcoming movie Radhe Shyam. The big announcement about his next film Salaar is out recently and the film will be directed by KGF sensation Prashanth Neel. The shoot commences early next year and Prashanth Neel is finalizing the lead cast and crew members. As per the ongoing buzz, Bollywood beauty, Disha Patani is in talks to play the leading lady in this high voltage action entertainer. Disha is occupied with Bollywood biggies and she hasn’t signed a South film recently.

To be shot in quick schedules, Salaar is aimed for release during the second half of next year. The look of Prabhas as Salaar garnered good response and the expectations are quite high. Hombale Films are backing up this big-budget pan Indian project. Prashanth Neel is currently completing the pending episodes of KGF: Chapter 2 and the shoot will be completed by December.