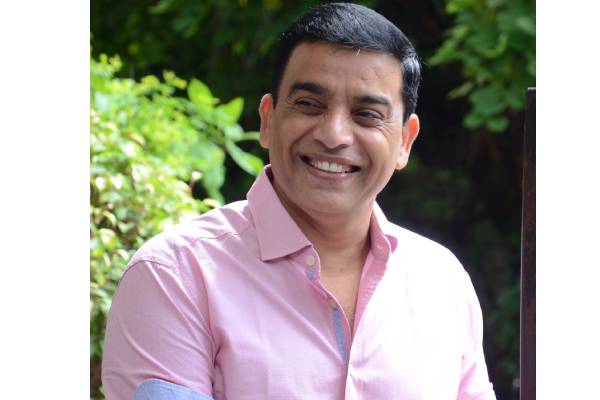 Top producer Dil Raju who managed and tackled several tricky situations is now left in huge stress. He outspoke several times saying that there is no scope for dubbing films during the happening Sankranthi season every year. Now, his film Vijay’s Varisu is releasing during Sankranthi 2023. The Telugu Film Producers Council issued a statement asking the distributors and exhibitors to allocate theatres for straight films like Waltair Veerayya and Veera Simha Reddy instead of dubbing films. This is a strong blow for Dil Raju but the ace producer wanted to continue his legacy and prove his hold in the distribution market across the Telugu states.

The distributors of Dil Raju are left in stress and they are mounting pressure on the producer to postpone Varisu. Dil Raju cannot postpone Varisu but he may have to push the Telugu version or adjust with limited screens. Though he can lock more number of screens for Varisu, he may have to lose it if both Waltair Veerayya and Veera Simha Reddy receive a positive response.

On the other side, Mythri Movie Makers that produced Waltair Veerayya and Veera Simha Reddy are aggressive and they are keen to lock more screens for these films. Dil Raju has to be careful to save his film and at the same time he has to be extra cautious during Sankranthi. Else he would lose a relation with two Telugu top stars with whom he has been dreaming to produce films soon.