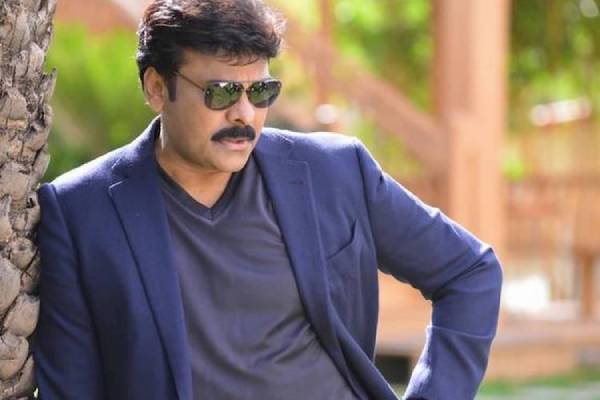 Megastar Chiranjeevi is keen to remake the Malayalam super hit film Lucifer. The film was dubbed into Telugu and also had a theatrical release some time ago. VV Vinayak worked on the script and he was later replaced by Sujeeth. Chiranjeevi then roped in Tamil director Mohan Raja for the remake and an official launch too took place months ago. The shoot of the film got delayed due to various reasons. As per the latest update, Chiranjeevi isn’t impressed with the final script and he suggested several changes for Mohan Raja.

Though Mohan Raja made many changes, Chiranjeevi was not convinced. Too many changes may even spoil the film’s flavour feels Megastar. The top actor is keen to focus on the script of Lucifer once he completes the shoot of Acharya. As of now, Lucifer remake is kept on hold. NV Prasad and Ram Charan are on board to bankroll the remake of Lucifer. Raraju and King Maker are the titles considered. Chiranjeevi is also in talks for the remake of Vedhalam and an untitled film with Bobby.