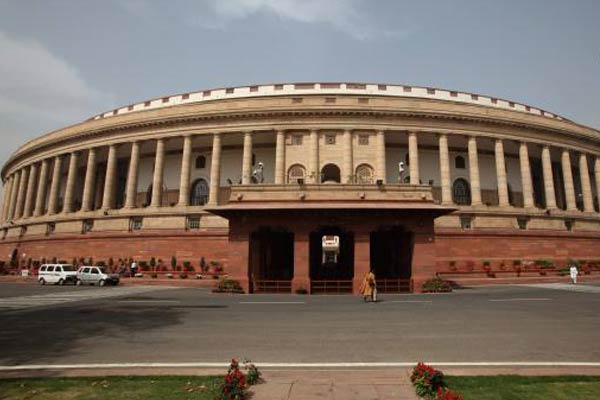 The corona virus spread in the country has now drilled a hole in the pocket of public representatives. As the revenue streams are drying up due to the lockdown imposed to contain the spread of covid-19 pandemic, the Union Cabinet on Monday approved an ordinance which will result in the reduction of allowances and pension of ministers and MPs by 30 percent from 1 April, 2020

The Cabinet suspended the MPLAD (Members of Parliament Local Area Development Scheme) Fund for two years which amounts to Rs 7,900 crores. The MPLAD funds will go to Consolidated Fund of India, declared Prakash Javadekar in the press briefing.

Recently, all BJP MPs have announced to contribute Rs 1 crore from their annual development fund to the central relief fund to fight coronavirus pandemic. The party at present has 386 MPs – 303 in Lok Sabha and 83 in Rajya Sabha. An MP gets Rs 5 crore every year as part of the Members of Parliament Local Area Development Scheme (MPLADS).

Further, the Cabinet also announced that The President, Vice President, Governors of States have voluntarily decided to take a pay cut as a social responsibility.

The Telangana government last week announced up to 75% pay cut in the salaries of the chief minister, state cabinet, MLCs, MLAs, state corporation chairpersons, and representatives of local bodies while the IAS, IPS and IFS have to take a 60 per cent salary cut. Outsourcing and contract employees will have to take a 10 per cent pay cut.

Taking a cue from the Telangana government, the AP government has passed an order deferring salaries of chief minister Y S Jagan Mohan Reddy, MLAs and all elected members of local bodies and members of all state corporations. The Jagan dispensation cut salaries of employees by 50 per cent citing precarious financial situation arising out of the spread of COVID-19 and the complete lockdown thereafter.