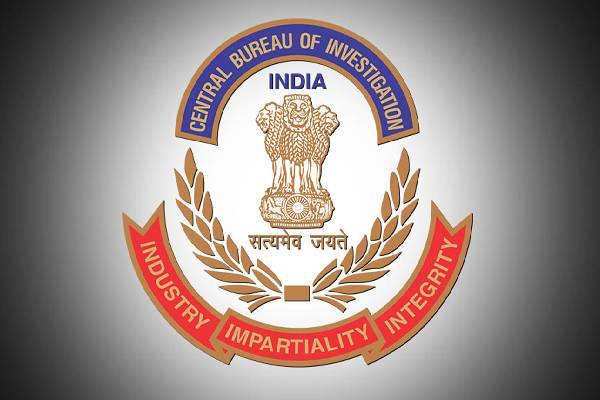 The CBI sleuths have arrested one person in Visakhapatnam of Andhra Pradesh on Sunday. He was taken to Delhi where he was produced before the magistrate of the CBI court on Monday.

The court remanded him to police custody for two days.

The CBI said that it had registered a case against a person, resident of Chinnawaltair, Vishakhapatnam. He was accused of impersonating as Senior IPS Officer of the CBI.

It was alleged that he was also accepting undue pecuniary advantage from various persons in lieu of their work done.

On received the complaint and registering a case, the CBI conducted searches at the premises of accused.

During the searches, the CBI sleuths have recovered cash of Rs 21 lakh. They also recovered gold and stone jewellery.

Both the cash and jewellery was allegedly obtained as undue pecuniary advantage. They have also recovered other incriminating documents.

The accused was staying at Tamil Nadu House in Visakhapatnam allegedly impersonating himself as Additional Director General of Police (ADGP)/IPS, the CBI said.