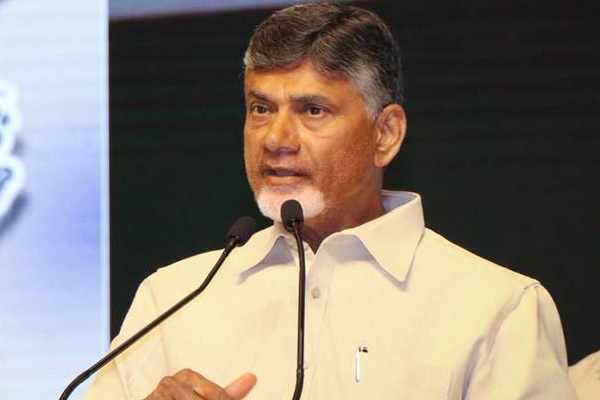 TDP supremo N Chandrababu Naidu has launched a ‘missed call campaign’ to bring pressure on AP Chief Minister YS Jaganmohan Reddy to drop his plans of shifting executive capital from Amaravati to Vizag and to garner public support for continuance of Amaravati as the only capital of Andhra Pradesh as it is.

Naidu appealed to AP people to give missed call to 8460708090 to express their anger against capital shifting from Amaravati and support to Amaravati as capital.

“Festivals do come, but the difficulty that the farmers of Amaravati region are experiencing today should not be experienced by anyone on any festive occasion,” he said

He requested people to give a missed call to 8460708090 to declare that Amaravati will be the state capital of AP.

Earlier, the BJP had also launched the missed call campaign when there was severe opposition to the Citizenship Amendment Act and Union Home Minister Amit Shah appealed to people to give a missed call to 8866288662 to lend their support to the CAA.

Now taking a cue from Amit Shah, TDP chief Chandrababu appealed to people to give missed call to save Amaravati. 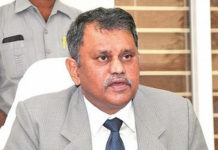