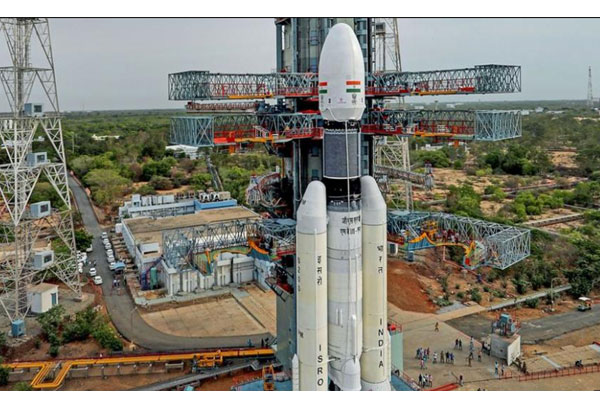 The launch of Chandrayaan-2 launch was called off due technical snag on Monday.

“It is not possible to make the launch within the launch window. The revised launch schedule will be announced later,” the mission director announced.

Minutes before making this announcement, the officials put on hold the countdown.

“The technical snag was noticed during the cryogenic fuel was being loaded. We have to approach the vehicle to assess the problem. First we have to empty the fuel loaded in the rocket, then the rocket will be taken back for further investigation,” an ISRO source told IANS.

“This process will take 10 days after that only we can decide on the launch schedule,” the source said.

The launch was called off nearly one hour before the actual time of launch at around 1:50 a.m.

Is Jagan’s SIT against Naidu superior to ministers, IAS officers?