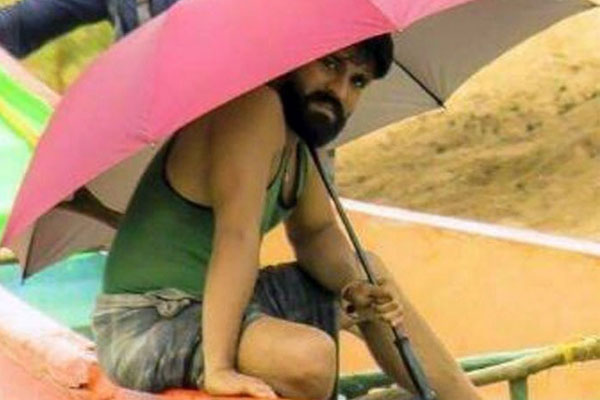 Mega Powerstar Ram Charan changed his track with Dhruva and is keen on signing interesting films. He is shooting for his next movie in the direction of Sukumar and is touted to be a village based romantic entertainer. An interesting update from the movie unit says that Charan will be seen as Chitti Babu and he will be essaying the role of a fisherman in the film. Repalle is the title under consideration for the film, which is currently shooting across Godavari banks.

Charan will be seen in a deglam look for the first time with thick beard dressed in village attire. Samantha is the female lead in the movie and Devi Sri Prasad is the music composer. Sukumar who is known for his interesting titles is keen on locking Repalle for the movie. Mythri Movie Makers are producing this movie which is set for October release this year.