Rana who underwent surgery for his ailment is completely recovered. After staying in the USA for more than four months, he returned to Hyderabad last month. In the last one month, he had interacted with several directors and gave his dates to ‘Virataparvam’.

Rana again left for the USA for the checkup. He needs to visit his doctor in Chicago at a regular interval.

Venu Udugula’s ‘Virata Parvam’ will commence its schedule from the second week of December. The film’s cinematographer has also been changed. He has promised the director that he will not extend his stay in the USA and will definitely join the shoot from December.

Sai Pallavi can also easily allot her dates to this movie as her film with Sekhar Kammula and Naga Chaitanya has postponed its release date from February to April. 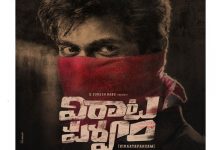 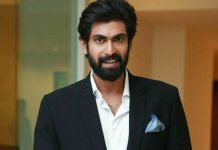