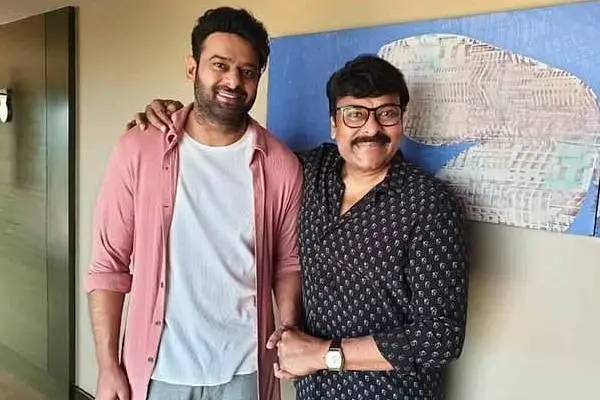 DVV Danayya produced the country’s biggest motion picture RRR and he made decent profits through the film. Danayya is busy with two biggies and one of them would feature Megastar Chiranjeevi in the lead role and Venky Kudumula is the director. Danayya will also produce Prabhas and Maruthi’s film which is yet to be announced officially. The pre-production works for these films are happening at a fast pace after Venky Kudumula and Maruthi locked the final scripts.

Chiranjeevi is shooting for God Father, Bhola Shankar and Bobby’s film. Prabhas is done with the shoot of Adipurush and he is shooting for Salaar and Project K. Both the star actors are busy with their respective films. DVV Danayya is left in waiting mode to kick-start the upcoming biggies. For now, it is unclear which project would start first. More details are expected once the producer receives a confirmation from Chiranjeevi and Prabhas.