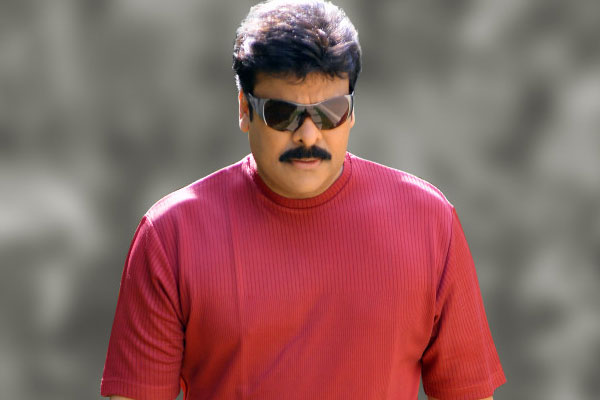 Megastar Chiranjeevi started shooting for his cameo in Bruce Lee from today morning. Currently, the unit is shooting in Hitex in Hyderabad. Sreenu Vaitla is directing the film which has Ram Charan and Rakul Preet in the lead roles.

As per the official announcement, Chiranjeevi will appear just for three minutes in the film. Contrary to the reports, he will not take part in the song and other sequences. DVV Danayya is producing the film. SS Thaman is the music director. The film will release on October 16th worldwide.