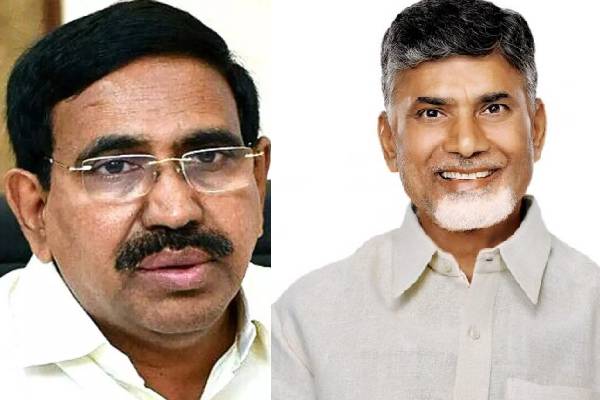 Former minister Narayana, who was arrested early today in Hyderabad in the SSC question paper leakage was also being handed over to the CID sleuths in this particular case.

The YSR Congress government had earlier booked cases against these leaders alleging insider trading in Amaravati. The government alleged that Chandrababu Naidu and Narayana, as chief minister and municipal minister respectively, have encouraged insider trading in Amaravati lands purchase. However, the case is pending in the supreme court, while the high court has quashed it.

Another case was also booked against Chandrababu Naidu, Narayana and others for taking the assigned lands given to the SCs in Amaravati. The SCs alleged that the then chief minister Chandrababu Naidu had misled them and forced them to give their lands to the government under land pooling for the capital. The AP high court had stayed further proceedings in this case.

Now, the police booked a fresh case against these leaders following a complaint by the Mangalagiri legislator. He alleged that Chandrababu Naidu had changed the alignment of the ring road and saved the lands belonging to the business men Lingamaneni Ramesh and his family members.

It is to be seen what turn this case would take as the CID sleuths act on it and former chief minister Chandrababu Naidu is involved.