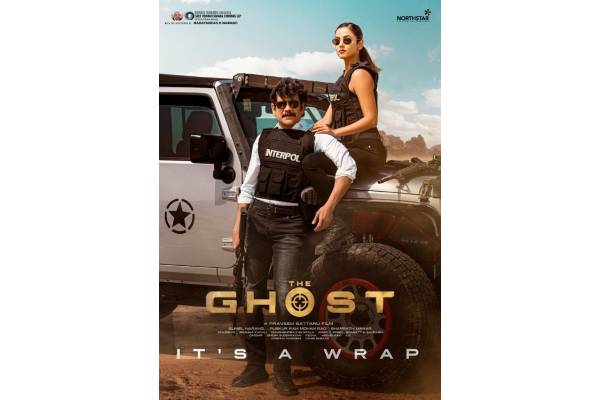 None of the recent Nagarjuna’s films have done decent in the recent years. The actor has high hopes on his next film The Ghost, an action thriller directed by Praveen Sattaru. The film is jointly produced by Northstar Entertainment and Sree Venkateswara Cinemas LLP. The film is made on a strict budget of Rs 20 crores including all the remunerations excluding the paycheque of Nagarjuna. The makers pocketed Rs 22 crores through the non-theatrical rights. Asian Films will release this project on their own on an advance basis across the globe.

Nagarjuna was promised Rs 6 crores remuneration for The Ghost. For this, he kept hold of the distribution rights of some of the areas in Andhra region. He will also share the profits if the film collects more than Rs 6 crores in these territories. The trailer of The Ghost generated enough buzz on the film. Sonal Chauhan is the leading lady. Nagarjuna is on a break and he is yet to announce his next film officially.