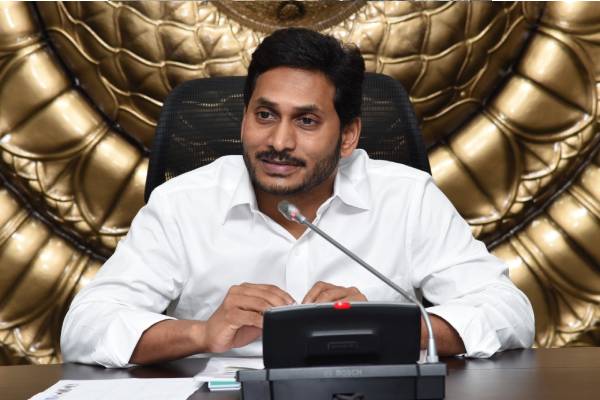 The state government on Saturday has decided to heighten its focus more on foreign returnees and urban cities in Andhra Pradesh, a decision to this effect was taken at the high-level meeting held by Chief Minister Y S Jagan Mohan Reddy to take stock of the situation in the State following the total lockdown to combat coronavirus.

The Andhra Pradesh police recently launched House Quarantine App to track the movements of all the foreign returnees. As a matter of fact, so far most if not all of coronavirus cases in Telangana and Andhra Pradesh have come from foreign travelers.

Two fresh cases of corona were reported on Saturday taking the tally in Andhra Pradesh to 13, 11 of these were registered in urban areas. Visakhapatnam has four coronavirus cases, the highest in the state, followed by three in Vijayawada. Guntur, Ongole, Nellore, Chittoor and Rajahmundry reported one corona positive case each. The health minister said the government has decided to focus more in packed urban cities like Viskahapatnam and Vijayawada.

Referring to the massive turnout of students, IT and private employees from Hyderabad who tried to enter the Andhra Pradesh border, Alla Nani conveyed the Chief Minister’s concern over the spread of virus such movement of people from interstate borders can cause. The health minister requested the people to remain in their respective states in order to contain the virus effectively stating that Highlighting that isolation and social distancing are critical practices in fighting coronavirus.

The AP government will ensure that the migrant labourers would be given food and accommodation as the lockdown has left several daily-wagers without jobs and they have been seen moving on foot to their villages, in the absence of public transport, to tide over the resultant cash crunch. Recently, over 1,500 migrant workers from AP who attempted to return from Karnataka were stopped and quarantined in Kolar district.