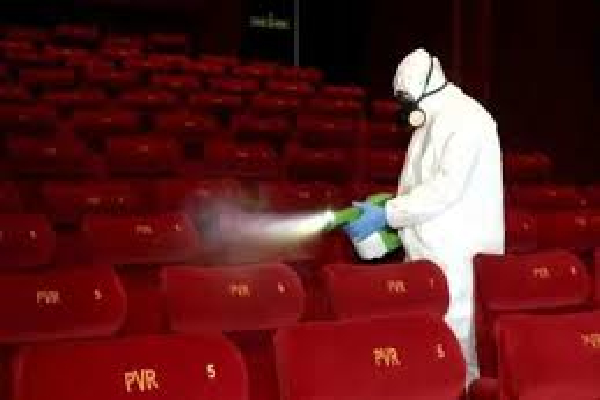 The Indian government granted permission to reopen the theatres and screen films with 50% occupancy. Most of the completed films headed for a digital release and there is no content available for release immediately. Though the government granted permission to reopen the theatres, some of the state governments are yet to give a green signal for the film screening. States like Maharashtra and Karnataka reopened theatres for the public and the footfalls for the recent days are really worrying and disappointing. The audience are not much interested to watch films in theatres at this point of time.

The coronavirus scare is not completely down in the country and the second wave that attacked European countries is also worrying Indians. Several experts warned that the situation would be worse in the country if the second wave attacks India. The coronavirus pandemic also left the country in huge financial stress. Most of them are left jobless and some of them are not taking home their complete salaries. Analysts predict that the situation of Indian theatres would continue to be worse for this month.

Several theatre owners across Maharashtra, Andhra Pradesh and Karnataka decided to shut down the screens as of now. The theatres across Telugu states may reopen in December and some prominent films are aimed for Sankranthi 2021 release. Some of the multiplex chains are screening limited shows and are operating limited screens despite of the low footfalls. As of now the problems of Indian exhibitors continues to be worse.