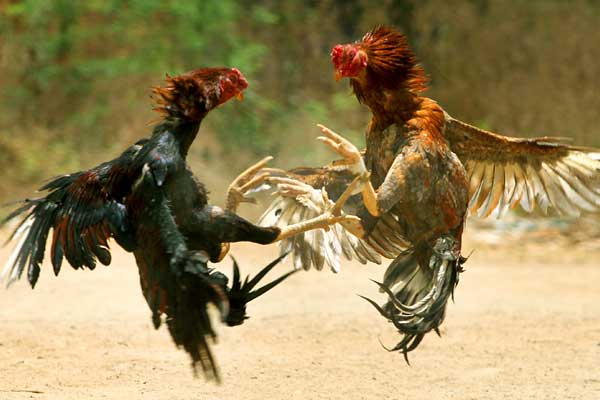 The Government of AP today submitted an affidavit to the High of Andhra Pradesh and Telangana enumerating a list of actions that it ha​d taken and will take to prevent cockfights. The steps are as follows

It has further submitted that in the district of West Godavari as many as 1347 respondents were identified as cockfight and gambling organizers. The court after considering the submission directed the state to ensure that the above steps be duly implemented.

“As directed by the Supreme Court of India, the Animal Welfare Board of India (AWBI) along with animal welfare org​anization​s will also closely monitor the implementation of the prohibition and hope that the State Government will ensure that no cockfights are organized and penal actions are initiated against offenders.” said N G Jayasimha, member AWBI and managing director, HSI/India

Any person having information of cockfights may report on the HSI/India’s tip line 7674922044​, he said.​