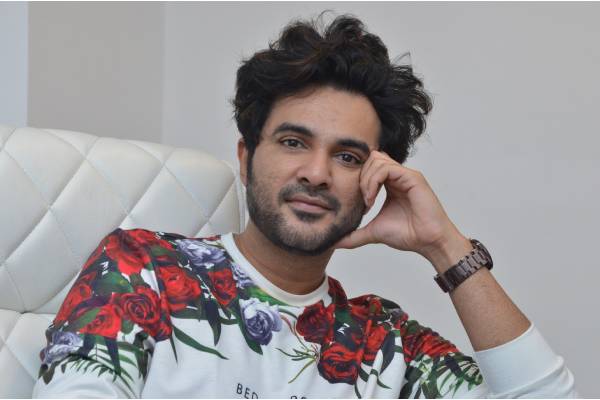 DJ Tillu ended up as one of the biggest hits of the year among the small-budget films. It is a strong comeback for Siddhu Jonnalagadda and Vimal Krishna made his directorial debut with this interesting entertainer. Siddhu also worked on the script and penned the dialogues of the film. After DJ Tillu ended up as a hit, Siddhu and his team announced a sequel and it was launched recently. The shoot starts in August this year. Vimal Krishna who directed DJ Tillu will not direct the sequel.

Vimal Krishna has other commitments and is busy with them. There are talks that Sidhu may take over the direction of the sequel. An official announcement about the same would be made soon. Sithara Entertainments are the producers and the other cast, crew details will be announced soon.