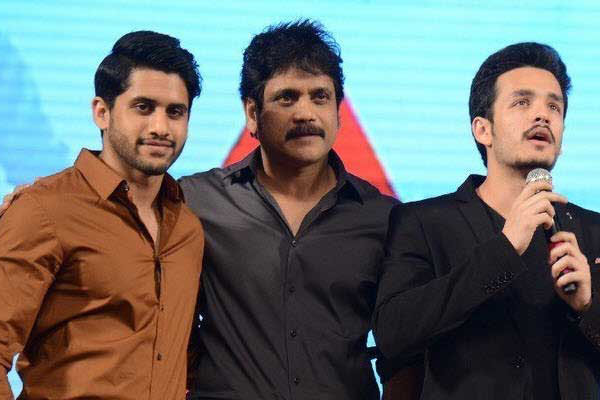 Akkineni Nagarjuna is in bad form and all his recent films ended up as disappointments. He badly needs a hit and the actor is busy with the shoot of Wild Dog, an action thriller that is directed by Solomon. The film is planned for summer release and an official announcement about the release date is awaited. Naga Chaitanya tasted his career’s best hit with Majili last year and his recent outing Venky Mama ended up as an average grosser.

He has all his hopes on Love Story that is planned for summer release. Sekhar Kammula is the director and Sai Pallavi is the leading lady. Akhil Akkineni tasted three disasters in his career and is yet to taste success. Allu Aravind took his responsibility and is producing Most Eligible Bachelor. Bommarillu Bhaskar is the director and Pooja Hegde is the leading lady. The film is slated for May 22nd release. All three Akkineni actors will test their luck during this summer and will have a crucial test during the holiday season.