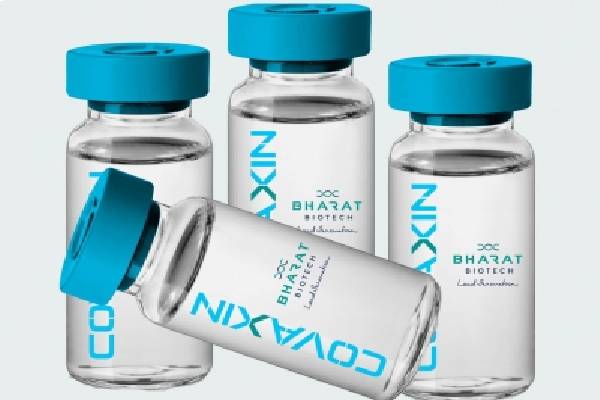 After the alleged death of a volunteer enrolled in Bharat Biotech’s Covaxin clinical trial in Bhopal, the Hyderabad-based company clarified on Saturday that the death was unrelated to the vaccine and the probable cause of death was cardio respiratory failure as a result of suspected poisoning.

“As per the post-mortem report issued by the Gandhi Medical College, Bhopal, that the site received from the Bhopal Police, the probable cause of death was due to cardio respiratory failure as a result of suspected poisoning and the case is under police investigation as well,” Bharat Biotech said in a statement.

The firm added, “The volunteer passed away nine days after the dosing and preliminary reviews by the site indicate that the death is unrelated to the study dosing. We cannot confirm if the volunteer received the study vaccine or a placebo as the study is blinded.”

The 42-year-old man died on December 21, 10 days after he participated in the clinical trial for Covaxin held at a private hospital in Bhopal. “Our sympathies are with the family of the deceased,” the company said.

According to Bharat Biotech, the volunteer, at the time of enrolment, had fulfilled all the inclusion and exclusion criteria to be accepted as a participant in the Phase III trial and was reported to be healthy in all the site follow up calls post seven days of his dosing and no adverse events were observed or reported.

“There are several factors that can cause an adverse event during a clinical trial, including the patient’s underlying disease, other pre-existing conditions or any other unrelated occurrence like an accident. We are also continuing to cooperate with the investigation requirements from the Madhya Pradesh Police in Bhopal,” Bharat Biotech added.

On January 3, The Drugs Controller General of India (DCGI) had approved Oxford Covid-19 vaccine Covishield, manufactured by the Serum Institute, and indigenously developed Covaxin of Bharat Biotech for restricted emergency use in the country, paving the way for a massive inoculation drive.

While the efficacy of Bharat Biotech’s Covaxin is yet to be determined, it was given a go-ahead by the DCGI citing ‘public interest’. Covaxin is an indigenously developed vaccine by Bharat Biotech in collaboration with the Indian Council of Medical Research (ICMR).