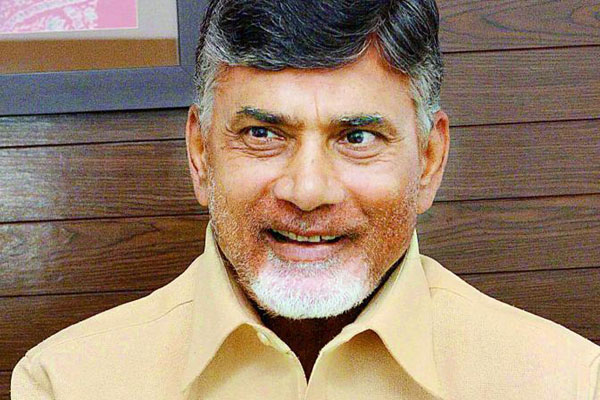 TDP Chandrababu Naidu dared the ruling YSRCP to face him in Kuppam in the 2024 elections. He said that he would surely contest from Kuppam and that there was no question of shifting away from his home turf. He said the YSRCP has no right to ask him to go away from Kuppam.

Visiting Kuppam for the first time after the recent defeat of the party in the municipal elections, Chandrababu addressed party workers and sympathizers in Devaraju Puram in Ramakuppam mandal. Chandrababu would cover three mandals in the constituency during his two-day tour beginning Thursday. The last time he visited the constituency was on October 29 and 30 ahead of the municipal elections.

Kuppam has been a TDP citadel from the beginning. The party has not tasted defeat till 2020. The party lost all the elections held after 2019. The TDP was defeated in the local body elections and the panchayat election. This came as a shocker for the TDP as Kuppam is represented by none other than Chandrababu himself.