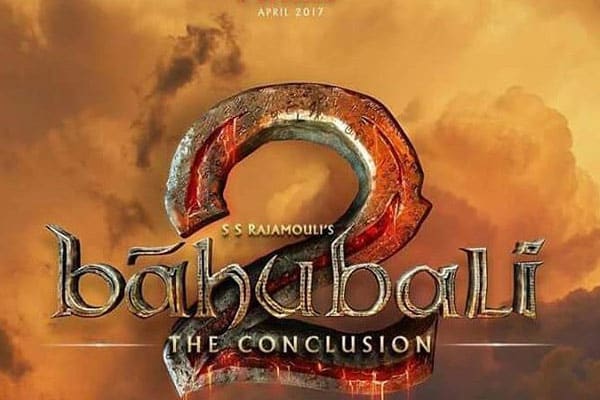 The popular characters Amarendra Baahubali and Bhallaladeva from S.S. Rajamouli’s “Baahubali” franchise can now be brought home in the form of figurines. Uday Bhaskar, the brain behind the idea, sees them as Indian superheroes.

“I wanted to make a toy version of Chiranjeevi, and even created a prototype before the release of his film ‘Khaidi No 150’. Unfortunately, the plan didn’t materialize. Finally, things fell in place with ‘Baahubali 2’, and I brought out toys based on the film’s two most popular characters,” he said.

While Bhaskar took care of the designing part, it was a challenge to find a manufacturer.

“I went to US and Canada, and realized it wasn’t cost effective. Finally, I decided to get them manufactured from China, where the cost of production is cheaper and there’s no compromise on quality.

The toys, manufactured by the company Lilliput Hub, were on sale from April 24. The demand has been phenomenal, says Uday.

“On the first day, we sold 200 pieces. There’s great demand from overseas, especially from places such as France and Germany. This one time, a customer from New York spoke to me for about seven hours. We are surprised with the response,” he said.

Why only two characters from the “Baahubali” world?

“Honestly, we don’t have the funds to go big. We chose these two characters because of their wide popularity,” he said, adding he is hopeful of adding more toys to this collection.

Made from PVC, the toys are available on Amazon.

Bhaskar believes there’s a market to have a toy version of every popular Indian movie character.

How about Gabbar Singh from “Sholay”?

“Why not? I would love to have all popular movie characters immortalised as figurines,” he added.